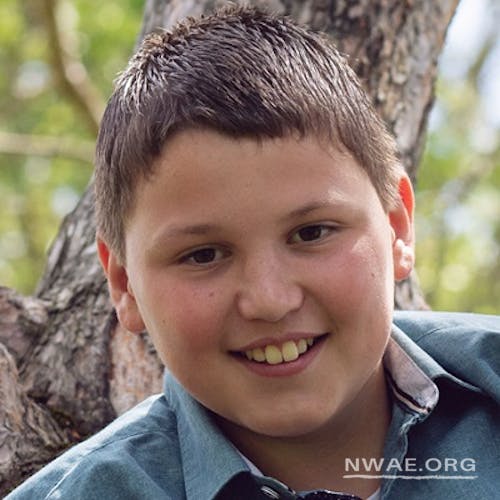 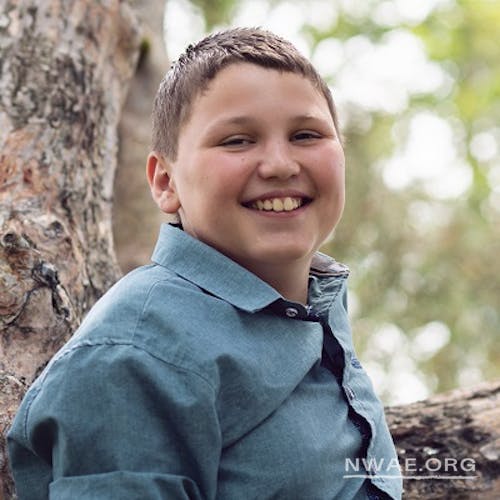 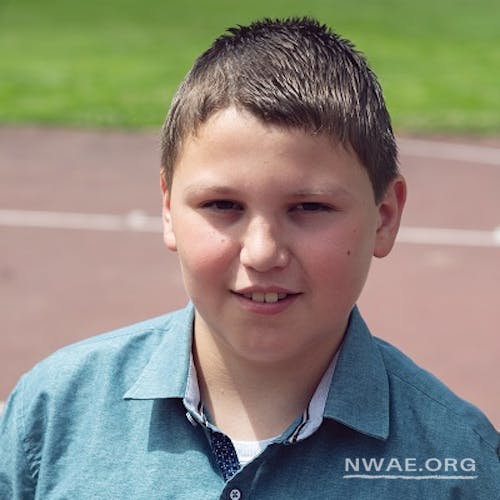 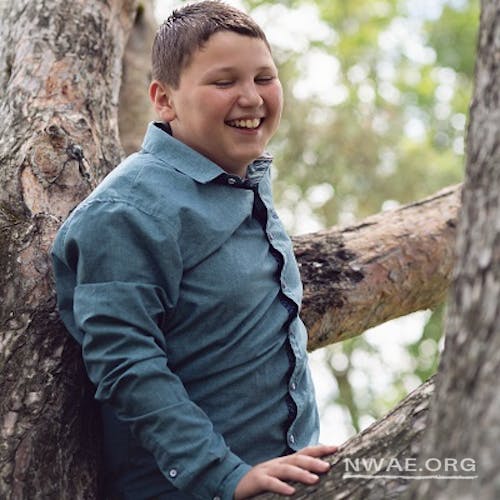 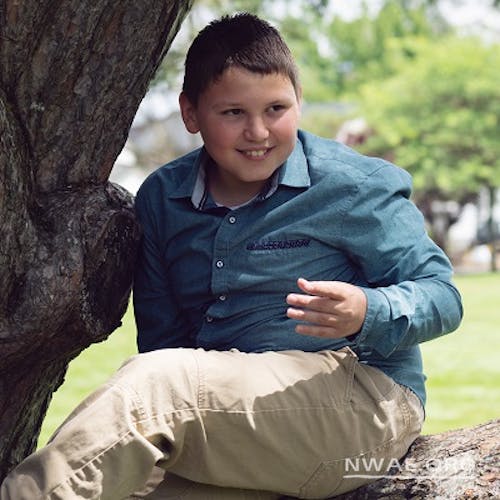 Welcoming to the stage. . . Jojo the jokester! This hilarious teen is quite the comedian. Jojo is also friendly, kind, and enjoys helping around the house, even with the dishes! At his current house, Jojo loves helping with the baby chicks. Jojo enjoys a mix of relaxing at home and going out and about. He enjoys hiking and camping, but is also up for relaxing with some TV and movies, especially if they’re sci-fi. He enjoys playing on his Xbox 360 for now, but is hoping for an Xbox One someday. Jojo enjoys reading manga; some of his favorites are Galaxy Angel and The Record of a Fallen Vampire.

Jojo currently splits his school day between a specialized school and a mainstream school. As time progresses, his team thinks he’ll be fully transitioning to a mainstream school. He enjoys science, art, and writing. An adoptive family who is willing to maintain frequent contact with his teachers will be key in making sure that Jojo is able to be successful at school.

Jojo is working to understand all that he’s been through with the help of a dedicated team of adults. He’s been making great strides, and is constantly adding to his toolbox of skills. It will be important for Jojo to have a parent(s) who respects his process, especially when he needs to step back and take some time for himself. Jojo’s adoptive family should be committed to Jojo’s growth through keeping him engaged in services, remaining in contact with his existing team of cheerleaders and supporters.

Jojo does have some level of contact with his biological family, usually via phone or video. Jojo celebrates Christmas, Thanksgiving, Halloween, and birthdays. He does not currently attend church, but says he would be open to it in an adoptive family. Jojo is looking forward to the sense of belonging that joining an adoptive family will bring. He’s very open-minded in terms of what that family makeup might be, including two mom, two dad, or single parent households.

Jojo thrives when he gets a lot of 1:1 attention. He needs a parent(s) who makes his feelings a priority, takes the time to listen to him, and who includes him in the decision-making process as much as possible. Jojo does best with a consistent routine, but is flexible with changes in his schedule as long as he receives a heads up in advance. Jojo does well interacting with other kids, but his team thinks he’d do best in a home with just one or no other kids. Adult siblings to look up to would be great though!

When asked what he sees in his future, Jojo expressed a preference for living in the country. He’d understandably like his own bedroom so he has the space to decompress on his own when he needs it. A dog lover, Jojo would definitely appreciate having some canine friends around, preferably a teacup Chihuahua because "they are adorable!" Jojo has already come so far, and he’s ready to continue growing with the support of an adoptive family. Please reach out to us today if you think you could be the adoptive family that Jojo has been looking for!

Could you see Joseph "Jojo" as part of your family?